Using Rice Hulls as a Carrier for Prairie Seeding

We have been using rice hulls as a carrier for our native seedings and loving the results!  I first got the idea to try rice hulls from this USDA technical note [link to https://www.nrcs.usda.gov/Internet/FSE_PLANTMATERIALS/publications/idpmctn11458.pdf]   I’ve tried various carriers over the years, primarily cereal grains like annual oats and rye, but here’s why rice hulls seem to work well:

Caption:  We used to mix seed by hand, mixing it with pitch forks and shovels on a concrete floor.  A very dusty job!

Caption:  The rice hulls are compressed and expand when the bale is opened.  I highly recommend putting the rice hull bale in a 55-gallon plastic drum before slashing the sides of the bale open with a knife. 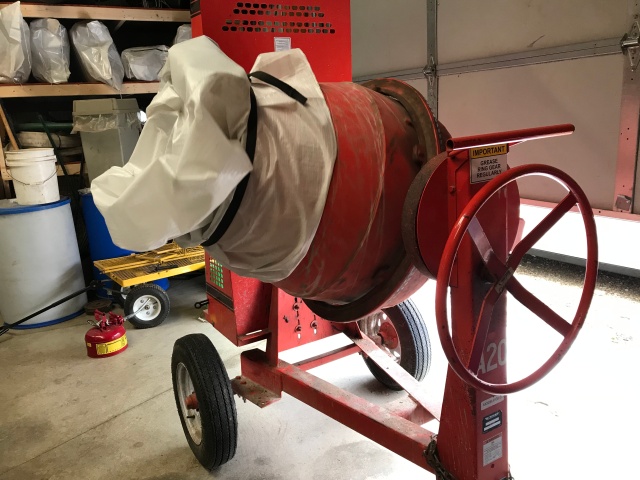 Caption:  We keep a poly bag strapped over the mouth of the concrete mixer while the seed is mixing.  It keeps seed and dust from flying out.

Caption:  Once mixed, the seed and rice hulls are dumped out into the poly bag. 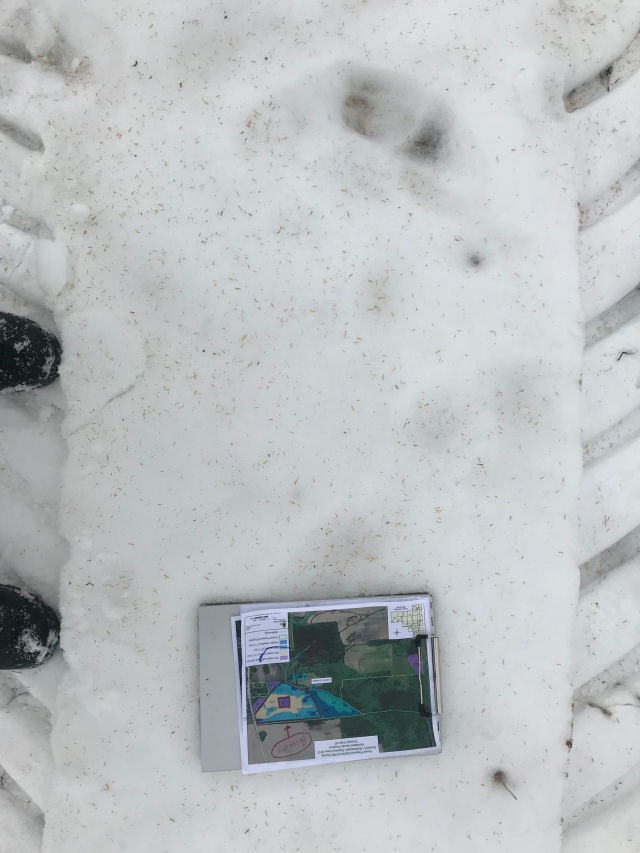